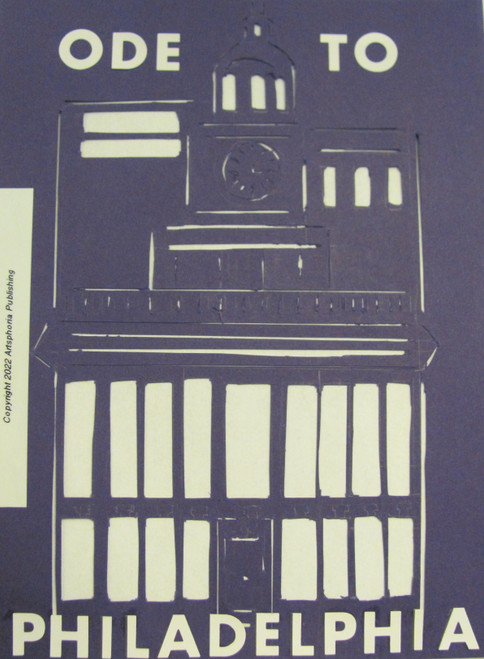 To get a jump on the release of the first chapter of Artsphoria Publishing's debut novel, order the Chapter 1 Opening Poem: Ode to Philadelphia pop-up card! Send this original poem--with an uniquely rendered illustration of Independence Hall on the cover and a pop-up of the Philadelphia Museum of Art inside--to other Philly fans, residents and visitors.

Spread the word, and join Artsphoria in singing the praises of this city by placing your orders now!

CHAPTERETTE FROM MANY OPTIONS AROUND THE WORLD (print edition)/Chapter 1: Philadelphia (opening poem, illustration and text)

CHAPTER FROM MANY OPTIONS AROUND THE WORLD (print edition)/Chapter 1: Philadelphia (text only)